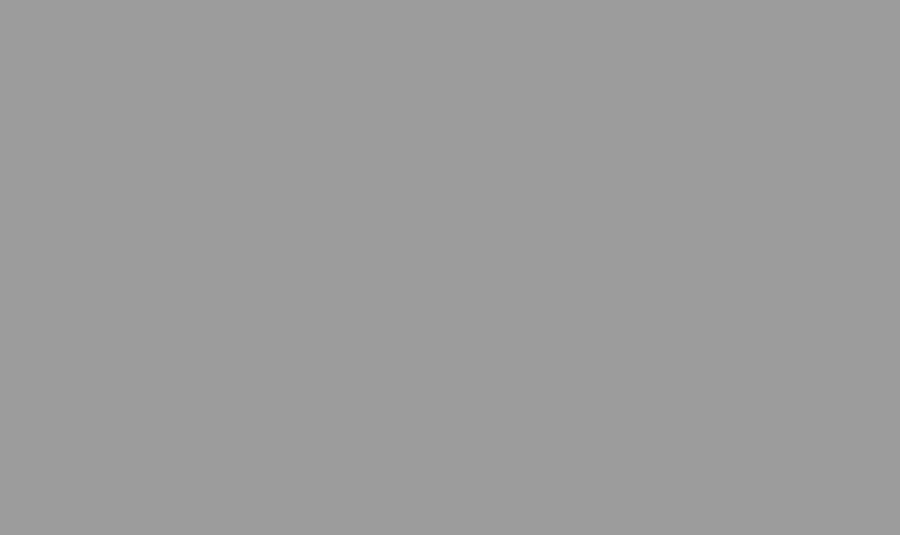 Here is a flavour of
Bahram & The Aga Khan III.

The period between the wars was a great time for British Flat Racing: it was still dominated by the big owner-breeders; there were some outstanding trainers, vintage jockeys and great horses. Without doubt the best of the horses was Bahram, the biggest and most successful owner-breeder was The Aga Khan III and Frank Butters was leading trainer many times.

During this time there were some outstanding racehorses: Hyperion, Windsor Lad, Fairway, Coronach, Colorado and Blue Peter. However, there is almost no argument about which was the best: Bahram. He was unbeaten and largely untested in nine races over two seasons and his wins included the Triple Crown. He was Champion as a juvenile and as a three-year-old.

His career was controlled by two of the giants of racing history: his owner-breeder the Aga Khan III and trainer Frank Butters. He was ridden in most of his races by Freddie Fox who was in the evening of his career when Bahram came into his life.

Bahram & The Aga Khan III, is not just the story of a great racehorse. The life of the Aga Khan III and the evolution of his breeding empire are re-assessed. What part was played by Vuillier’s breeding theories? How much did the Hon. George Lambton and “Dick” Dawson contribute?  How did all this help to create what was to become the most successful breeding dynasty of the Twentieth Century?

Bahram’s trainer was Frank Butters a great practitioner of his art whose incredible life and career endured many vicissitudes over which he triumphed only to succumb eventually to tragedy.

Bahram & The Aga Khan III is a compelling story of a great horse but also covers the period from the early nineteen twenties until the middle of the nineteen fifties. The Great War was over but during this period a second, catastrophic, World War was endured. 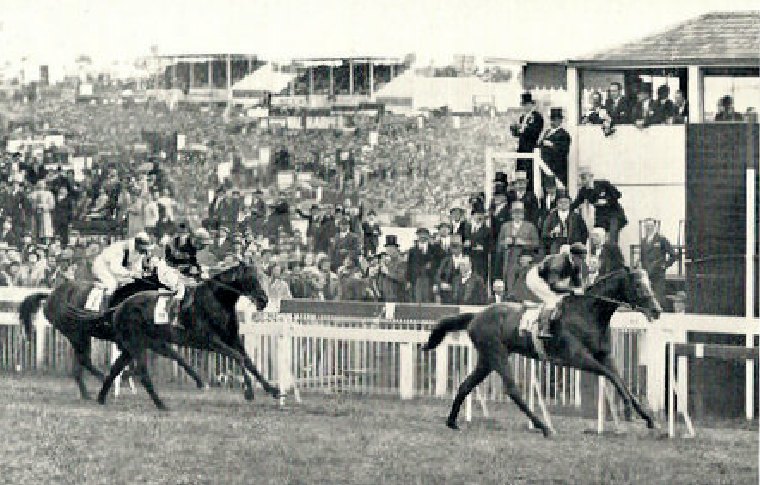